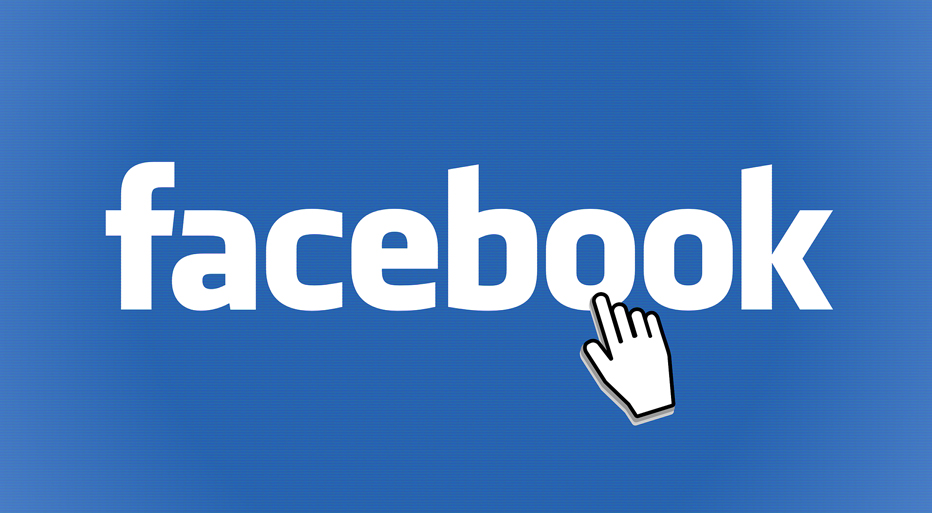 Organic reach – the amount of people you can reach for free – used to be a simple joy on Facebook. All you had to do was get people to like your page and from that moment on they’d see everything you posted.

Marketing was a breeze because you had a ready-made audience just waiting to click on your posts.

From bumper harvest to “Winter is coming!”

But, in a move that surprised few in the industry, Facebook decided to make the most of their own platform and performed harikari on their successful organic reach methodology.

From 2012, Facebook techies began to tweak the platform’s algorithm – striking fear into the hearts of social media managers and easily becoming one of the biggest social media trend stories in recent years.

In the space of a few months the reach of company pages nose dived, with [email protected] estimating that reach had fallen to about 16 percent. This meant that only 16 percent of the people who had liked a company’s page were now actually seeing its posts in their news feeds.

A more recent survey in 2016 by SocialFlow analysed over 3,000 posts by publishers on Facebook and found that organic reach had continued to drop by a staggering 52 percent between January and July 2016. Reduced reach of course means fewer eyes on your page, and therefore fewer clicks, comments and shares, which in turn also means fewer leads and conversions for your business – the days of Facebook being, more-or-less, free advertising space were over.

Facebook’s manipulation of organic reach ultimately meant that businesses had to seek other methods of reaching that market-base. Facebook had dangled a carrot in front of firms’ noses, but following the algorithm change, the only way to take a decent bite was to embark on paid campaigns and use boosted posts.

Well, yes and no. According to Forbes, there are now over 50 million businesses using Facebook pages, but, Facebook chiefs won’t admit that reach manipulation is purely a revenue building masterplan. No, they’ve painted the shift in a more constructive light.

VP of Advertising Technology, Brian Boland, responded to the furore in 2014 with the following: “Over the past few months, I’ve read articles and answered questions from many people who are concerned about declines in organic reach for their Facebook pages. My colleagues and I at Facebook understand that this has been a pain point for many businesses, and we’re committed to helping you understand what’s driving this change.”

This is a nice way of saying ¬– we know why you’re angry, but TOUGH!

Boland does, however, try to offer one fairly reasonable rationale for reducing organic reach and it’s because of Facebook’s success in producing content ¬– there’s just too much of it.

In 2016, there were, on average, around 1,500 posts that could be served up to a user’s news feed each day. Boland says that the algorithm has been developed to show each user “the content that’s most relevant to them”. So, on the surface this looks like a fair point because we’ve all probably felt a little overwhelmed by the sheer volume of content on our social media feeds at times.

But Boland ignores an important issue – choice. Shouldn’t we be the ones to decide what we see on our own news feeds rather than an algorithm? If you’ve ‘liked’ a business page, that’s because you the content interests you and you would probably like to see more of it in the future. And, brilliantly, if you get fed up with that content you can quickly and simply unlike/unfollow the page.

Facebook, however, is deciding for you by telling the algorithm to favour your ‘friends’ posts. This means that instead of viewing posts from pages you have an active interest in, you end up seeing endless status updates from ‘friends’ who you don’t really like but you may have felt obliged to friend because you happened to be in the same class at school. It’s hard not to feel as if Facebook is dictating what should be important to you because instead of seeing the new menu launch at your favourite restaurant, you end up finding out that Janine from 9B only has four sleeps left until her long awaited “holibobs”! – Whoopee!

Okay, yes, the news feed algorithm considerably cuts down the number of delivered posts, but at what cost to personal choice?

For many years Facebook’s incantation for techies was ‘move fast and break things’ and this ground-breakingly radical slogan could be found plastered across the walls of its sprawling Menlo Park headquarters in California.

But, in 2014, Zuckerberg ditched the mantra, signalling to the world that he, and Facebook, had moved on from the destructive dorm room origins and, perhaps, grown up a bit. The Facebook motto became: “Move fast with stable infra.”

But as much as Facebook leaders want us to believe they’ve grown up and realised that bug fixes and stability are important on a platform, their changes to organic reach still smack of the old ‘break things’ mentality. It seems deliberately anarchic, but now in a way designed to disrupt marketers from their cosy rinse-and-repeat routines, and not least about skewing performance in a way which will bring in more dollars for the corporation.

What now for organic reach

Okay, so let’s try to find a positive for Facebook users, and see if there’s another way to look at the changes to organic reach. Well, firstly, the overhaul has been instrumental in the re-evaluation of social strategies for business, and marketers have been prodded to hone and improve their methods for audience engagement. The role of social media executive has taken off in a way that few social media fans would have thought possible when they first transferred their details from Myspace to Facebook and what was once seen as a bit of personal fluff is now being considered and budgeted for in major marketing strategies across the globe.

At three years on from the great organic decline of 2014 the social media trend of today is all about the consumer. Yes, it’s still possible to target people through organic reach, you just have to be much smarter about how you do it.

1. You must do your research! No more blanket posts that aren’t aimed at anyone in particular.
2. Find out what interests your customer base and make your posts engaging to those people – if your post is good (and we mean ‘viral’ good) then you’re on to a winner.
3. The key is quality, not necessarily quantity. It’s good to have an online presence, but not at the expense of meaningful interactions with your customers.

Really, there’s no point posting every couple of hours if nobody is engaging with your content. A page stuffed full of nothing will return nothing! Instead, try testing out different kinds of content to find out what your audience actually likes. Depending on your industry this could be how-to videos, links to downloadable whitepapers, or even funny cat gifs.

Finding out who your existing audience is and what kinds of content they already like is key, and yes, even if that is funny cat gifs!.