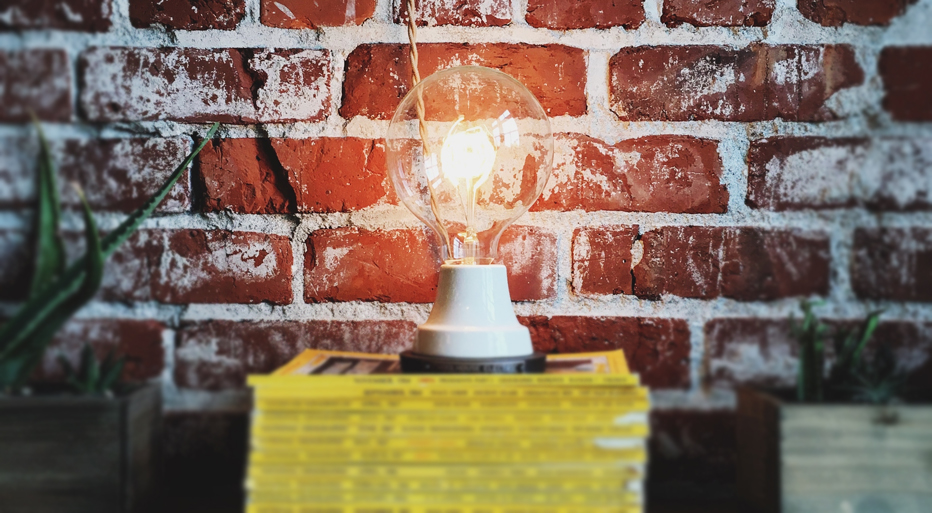 Public relations in the digital age

How many of your emails do you open – half? A quarter? For the majority of us, the rate at which we receive emails far outweighs the time we have to read them.

Picture, then, the inbox of a journalist who, on top of all their other work, may receive hundreds of – largely unsolicited – emails each day.

If you’re sending a press release to a journalist, how likely are they to open your email? To read it all? And, ultimately, to actually care about what it’s about? As a PR officer, you have to be a realist. The chances of your carefully-crafted email being opened – let alone read fully and appreciated – aren’t high. You’ve got to place yourself in the mindset of an editor who’s got little time and patience, and give them something they want – that their readers and clientele will be interested in.

Our ever-growing reliance on the internet may mean there are more platforms for brands and businesses to get their message out to both press and potential customers – but it also means standing out amongst the thousands of others who are competing within the same space.

There are certain stereotypical images that come to mind for most people when they think of PR; one is the frenzied celebrity PR representative, carrying out hasty damage control for a client at the emergence of some negative press; another is the continual networking and schmoozing required at events to get a brand’s name out to the people who matter.

While managing bad press and forming relationships with journalists and influencers are both integral parts in the public relations machine, this only represents a fraction of how PR is used by professionals in today’s digital age.

It has recently been debated in the industry how PR’s traditionally ‘macro’ approach of getting brand news and messaging out to large audiences via the media could now be incompatible with the ‘personalised’ way many consumers like to receive advertising and marketing for products and services.*

However, to take this view is to assume that the PR world hasn’t progressed alongside digital developments. Like most industries, public relations has been transformed by the internet and the overwhelming deluge of daily information that accompanies being a user of the world wide web. And the dominance of social media has created a totally new arena for businesses to make – and break! – their reputation. So, content must complement the story you’re pitching to newspapers or magazines.

Making a story stand out in the fleeting window of opportunity you’re provided with as a PR professional in the fast-paced digital world is one of the many things we’re good at here at BORN.

When rugged mobile brand TUFF Phones underwent a rebrand to coincide with the launch of a range of their own devices, BORN was in charge of PR. Set with the task of enticing influential tech outlets and journalists to cover the new range, we took to social media to assess the current talking points of the tech and mobile industries.

BORN knows that the online output of publications and journalists can be a useful insight into who is concerned with what, and who is likely to be interested in our clients’ messages. It only takes a few clicks to locate this information, so we can then target the really pertinent people and not waste time sending out un-tailored, batch PR emails which can be spotted a mile off and are fast-tracked to the Junk folder.

In respect of TUFF, our extensive research and careful targeting paid off – a BBC tech journalist expressed an interest in covering the story, and went on to make a short video featuring the brand.

Collateral of this nature from a name as authoritative as the BBC is priceless, especially when it produces a positive representation of your client.

The video in question put the brand’s phones to the test – in a bucket of water, a cement mixer and dropped from a great height; all of which the device endured. So, not only was a high-quality piece of footage produced by an institutional name, the brand’s product reputation was reinforced by the unbiased response of the reporter.

Social media’s increasing influence on business and marketing – and the world in general – has, undeniably forced the PR industry to evolve in tandem. While reputation management and generating press coverage remain at the core of its purpose, social media now underpins the way most businesses conduct their public relations activity, whether that’s ensuring your online presence is a reflection of your PR message, or using platforms to initiate conversation with influencers.

Living in the digital age means that things can change at a breakneck speed, but what you can be sure of is that the PR world is sure to keep up. Sending out hundreds of emails may have once been the way to go, but now…there are other, much more effective methods.