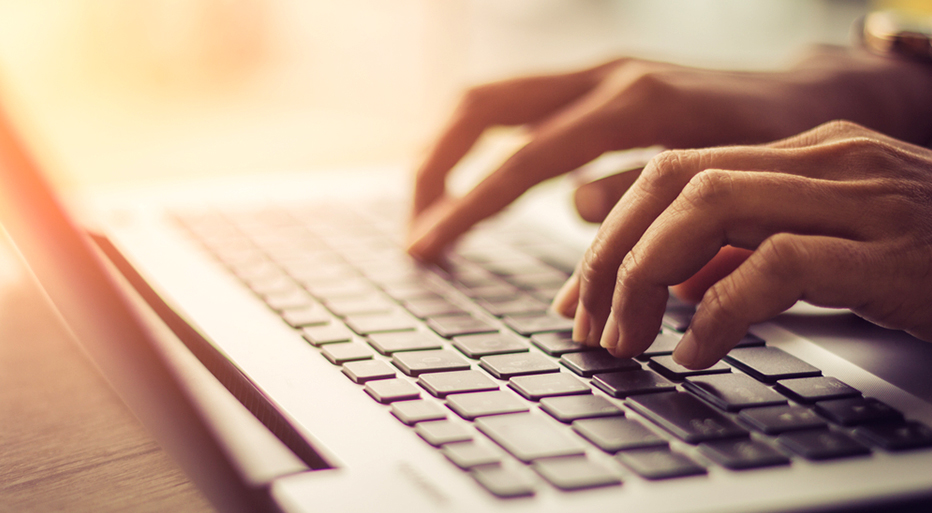 03 Apr Domain Authority 2.0 – What’s Changed and What Does it Mean for Your Site?

Domain Authority 2.0 – What’s Changed and What Does it Mean for Your Site?

Metrics are extremely useful for SEO companies. These tools allow us to measure the value of websites and the success of campaigns, which is why it’s crucial to keep up with any major updates made to these SEO metrics so we can continue to accurately interpret the information they provide us with.

One of the most widely used pieces of SEO software used throughout the industry is ‘Domain Authority’. At the start of March 2019, Moz updated the metric to Domain Authority 2.0, but what impact has this had on SEO agencies and their clients? And how exactly do we use the metric anyway? Let’s take an in-depth look.

How does Domain Authority Work?

Created by Moz, Domain Authority can predict how well a webpage is likely to rank on a search engine’s results page (SERP) based on several different factors.

A site’s Domain Authority is calculated based on the number of inbound links, the quality of these links, and the number of ranking keywords. The site will then receive a rating on a scale from 0 to 100 – the DA score. The higher your score, the more likely it is your website will rank highly on SERPs.

Until recently, Google displayed its own indicator of how highly a page would appear: PageRank. Since this came from Google itself, this was considered the best predictor. However, in 2016, after years of dwindling support and sparse updates, Google removed the PageRank toolbar which displays the data to the public, causing a rise in popularity of similar systems as SEO specialists searched for suitable replacements.
While it’s completely independent of Google and has no direct impact on its ranking (meaning a high DA score does not automatically guarantee a website will rank highly in Google’s search engine results), Domain Authority is currently considered one of the best predictors and has become an industry standard metric.

As Google does not reveal much about how it ranks its search results and is constantly updating its algorithm hundreds of times throughout the year, metrics such as Domain Authority must also make changes to keep their results as accurate as possible. Hence, we have this new 2019 update.

What’s changed with the update?

The purpose of the update was to make Domain Authority more trustworthy by adding new ranking factors that better assess link quality, including Moz’s Spam Score metric. Moz has also changed the training algorithm to a neural network, which allows the metric to become more accurate over time and detect link manipulation schemes.

The update has also aimed to devalue link sellers and filter out spammers who have tried to take advantage of the metric by buying links to increase their DA score and then using this higher score for monetary purposes.

With the introduction of the new ranking factors, both link buyers and sellers who have tried to manipulate the algorithm have experienced a drop in their Domain Authority (according to Moz, link sellers, auction domains, and link networks have been hit the hardest by the update).

Moz’s improvements to its metric have highlighted how it’s now more crucial than ever to have an effective organic link building campaign. This means ensuring your site is full of excellent content that visitors love and want to revisit, share, and link to.

Will this update affect my site’s ranking?

It’s important to remember that Domain Authority is a proprietary metric of Moz calculated with its own algorithms. The DA score is merely an indicator of how well a page may rank in results compared to its competitors and has no direct influence on Google rankings.

If this new update has caused a sudden drop in a site’s DA score, this is not necessarily a cause for concern among webmasters; Moz has stated that because it has updated the way it calculates DA, falls in the score are to be expected, and fluctuations do not reflect changes to your site.

We must emphasise that DA is intended to be used as a comparative metric. Moz has always made it clear that the DA score alone does not mean anything and should not be viewed in isolation. Instead, it’s best if you view the score next to those of your site’s top competitors. While falls and rises are probable, what’s worth paying attention to is whether your competitor’s scores are fluctuating at the same rate. For instance, a drop to a DA of 40 may sound worrying and imply there’s much room for improvement, but it’s impressive when all your competitor’s sites have scored in the 25-35 range.

Just another tool in an SEO expert’s arsenal

Domain Authority is just one of many metrics providing valuable data to SEO companies, and it’s necessary for companies in the legal and financial sectors to recognise the usefulness of a variety of different metrics and understand how to use them so that they know how best to optimise their website, measure the effectiveness of marketing campaigns, and see how well they’re likely to rank in SERPs compared to their competitors.
At BORN, we use Domain Authority along with other similar industry-standard metrics, including SEMrush’s Trust Score and Page Score, to determine how we can improve on a site’s SEO value.

We are experts in all matters relating to SEO, with nearly 20 years of experience helping legal and financial services companies improve their SEO value significantly. Contact us today and see what we can do for your company.